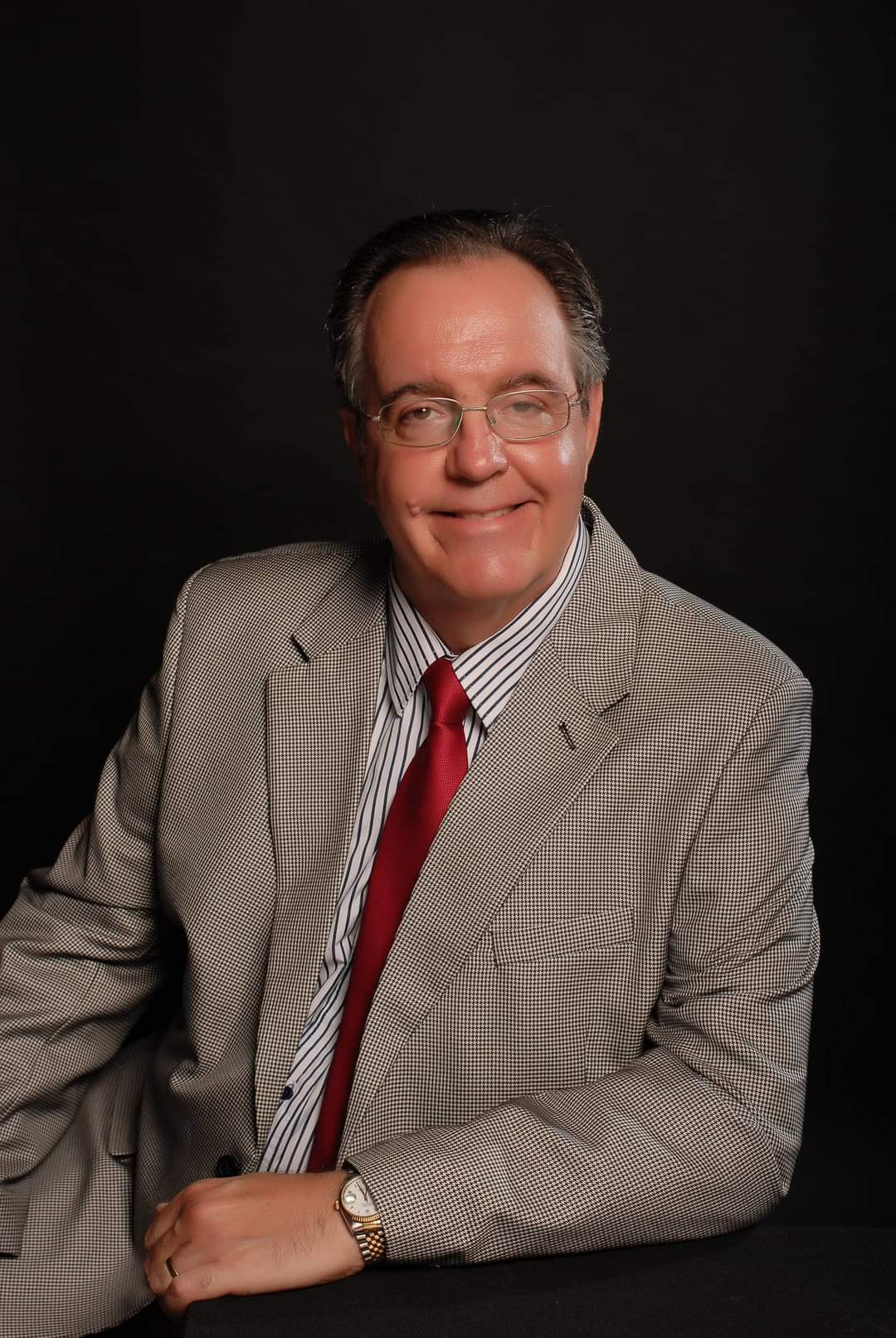 It is with deep sorrow that BMIT announces the death of Denis Smit on 29th March, 2022. Denis courageously fought a long struggle with chronic pain and ill health, but was still actively involved in the company at the time of his death, at the age of 63 years.

BMIT offers its deepest condolences and support to his widow, Tertia, his spouse and friend for 44 years, who has always been closely involved with BMIT, and their son, Ryan, BMIT’s non-executive chairman, and daughters, Andrea and Michelle.

Together with Brian Neilson, Denis founded BMI-TechKnowledge in 1990, swiftly transforming what had been the ‘computer division’ of Business & Marketing Intelligence (BMI) into a substantial ICT research and consulting company.

Denis’s strategic brilliance and relentless drive for excellence ensured that BMIT soon became the ‘go-to’ company for ICT industry intelligence and expertise. For many years, he presided over the annual publication of the “BMIT Communication Technologies Handbook”, which soon became the ‘encyclopaedia’ for telecommunications developments across the continent and certainly put BMIT on the map. The foresight in publishing this and the detail and extent of work are a tribute to his vision and drive.

Under Denis’s leadership, BMIT has been consulted on all the major ICT policy developments in the country over the past 30 years, and has advised most of the leading players in the industry at one time or another providing local market research and analysis that decision makers trust when making important decisions. Denis kept contact with a wide network of colleagues across the industry, who so often said they knew him as more than a business associate, but as someone who cared for them and their wellbeing.

Denis had a deep understanding of the potential for South Africa’s telecommunications industry and both worked and volunteered to craft and suggest strategies and policies for the country.

Through BMIT he had the vision to start the debate about provincial and municipal broadband, hosting the “Digital Cities” events from 2006 to 2009, exposing policy makers to the concepts of what cities could become, and assisting them with smart city strategies.

Denis was also a team member in the development of the SA Connect vision and policy, both adding depth to the vision and clarity in articulating the detail of what was required.

He helped the Western Cape to resolve their deployment model for SA Connect in the province, ultimately proposing the model which successfully connected all provincial buildings, to budget and within time, and which at least one other province has now adopted.

Denis retired as Managing Director of the company in 2018 but he remained actively involved as a Director and Shareholder and providing consulting advice to the company regarding strategy, business development and key projects such as the SA Connect Phase 2 Feasibility Study.
At the time of his passing, his major project, and also a passion of his, was re-building the graduate internship programme within BMIT.

Many key individuals who began their careers in the ICT industry at BMIT, are in prominent positions now in companies such as BCX, DFA, Multichoice, Nashua and Dimension Data, to name a few. Many staff have also moved to other research houses over the decades, and Denis used to jokingly call BMIT the ‘university of ICT research companies’. He also fostered the birth of the first Black-owned and managed ICT Research and Events company in South Africa, many of whose employees have moved on to achieve success and make their mark in the industry and the public sector.

Denis loved nature and wildlife and this shows in his photography portfolio. His patience and dedication, often watching and waiting for hours at a waterhole, resulted in a number of impressive photos, including award winning images.